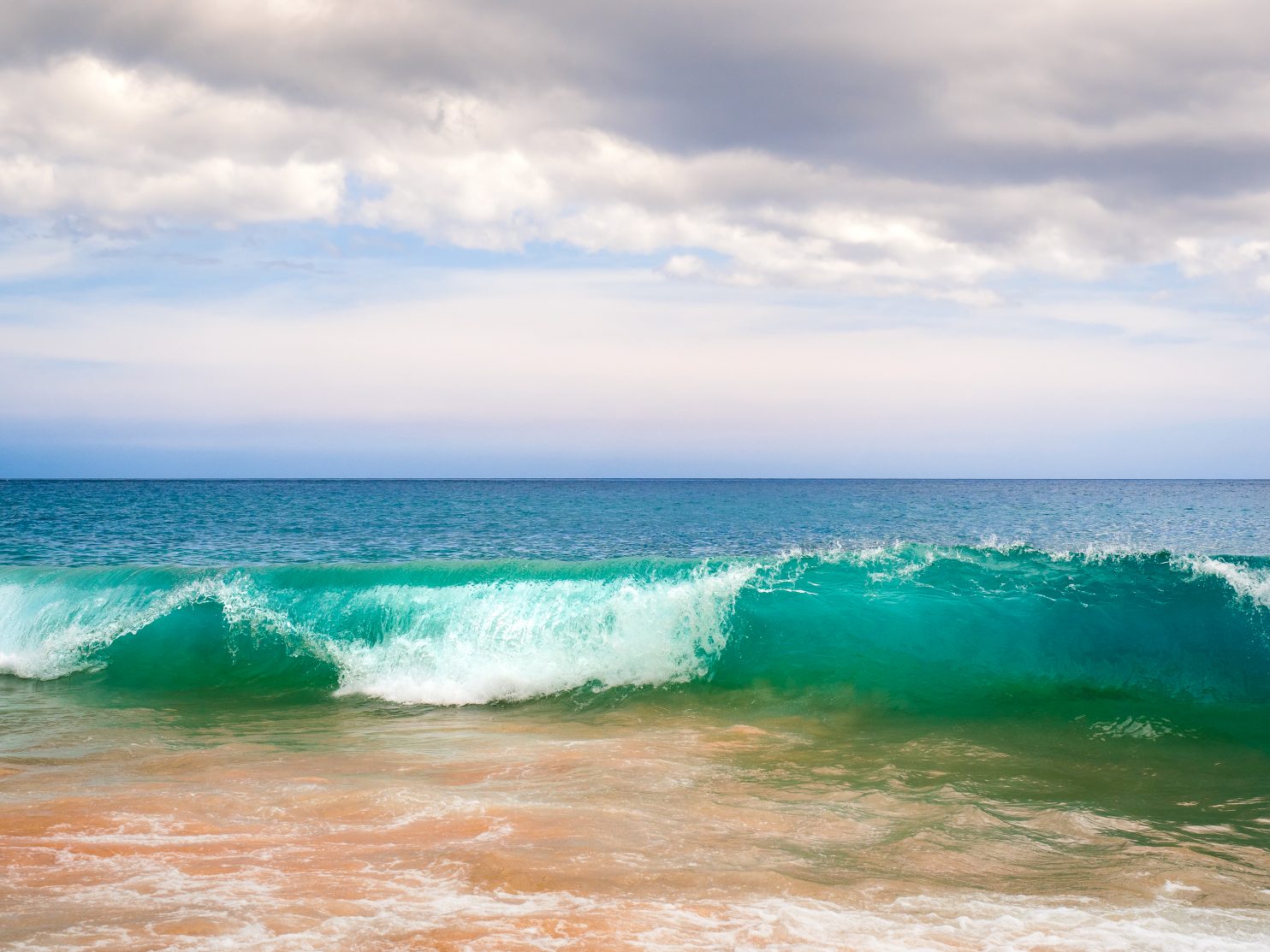 Ever since Apple replaced Aperture with Photos, I used the latter as my sole digital asset manager (DAM) and overlooked its many shortcomings (like the weak metadata capabilities, for example). I also ignored the annoying fact that it is impossible to organize photos from to two different Apple IDs in just one library. Like many others, I lived in the hope that Apple would eventually develop Photos to become more Aperture-like. And I enjoyed the iCloud Photo Library, which is, in theory, simply the best feature Apple Photos has to offer.

Unfortunately, in 2017 Apple let me down hard when they lost some of my photos in their cloud – twice! My photos literally disappeared from my iCloud Photo Library and from all my devices! Granted, they tried to bring them back, but three weeks of me talking to the support team couldn’t resolve the situation. My photos are gone forever!

Losing photos is not worth the hassle – I’m done with Apple Photos. Its biggest advantage is gone and I don’t believe that Photos will ever become a true Aperture replacement. I think Apple doesn’t care much about photographers anymore. The needs of professionals and enthusiasts simply don’t fit into Apple’s iPhone-centric business model of today.

So I started to look for alternatives. At the very least, the new solution had to match Photos’ features and to provide an easy way to sync photos between my Mac and my mobile devices. Given my history, it was essential that the new cloud-solution was reliable. I tested many, many apps from free to expensive but only a handful matched my criteria. My demand for a cloud-solution alone reduces my options to a handful.

Google Photos and Mylio are two examples with such cloud support. In my opinion, however, they are not powerful enough for serious photographers. The first is basically Google’s own, web-based version of Apple Photos. Mylio, on the other hand, offers some nice features but costs $8.33 per month (if you have more than 25,000 photos) which is quite expensive for what it offers.

I also evaluated other ideas like PhotoSync and Dropbox. In theory, such apps could add synching capabilities to no-cloud DAMs like Capture One Pro (which would be my choice in such a scenario). However, these workflows are pretty cumbersome and they need a lot of manual work to set-up and maintain. I definitely prefer an integrated, reliable cloud solution.

All paths lead to Lightroom

In the end, the only app which met most of my requirements was Lightroom. I should mention that I tried to avoid Adobe products before my iCloud incident, mostly because of Adobe’s allegedly costly plans. In my desperate state, however, I finally gave Lightroom a fair shot.

My quest for a new DAM begun in mid-October 2017, just in time for Adobe to surprise us with a somewhat confusing release of new Lightroom products. I’m sure you know all about this by now, but if you don’t, check out this great article from the Lightroom Queen to learn more about it. In short, Adobe released an update for Lightroom CC (while renaming the app to Lightroom Classic) and, in addition, launched the all-new, cloud-based Lightroom CC. The latter represents Adobe’s new approach to digital asset management. They call it «the future of photography».

I disagree with that statement (at least for the time being). Lightroom CC looks a lot like Apple Photos if it had a dark user interface. But that’s actually a good thing and I am very happy with the direction Lightroom is heading. Like Photos, Lightroom now puts all the photos into a single library that exists in the cloud. Unlike Apple, however, Adobe offers way more control over how the library behaves. For example, with Lightroom, we can choose to store individual photos just in the cloud or on the local hard drive, too. Photos simply doesn’t provide that option but rather decides for you where the photos are stored.

Lightroom CC wasn’t released without its shortcomings, though. For instance, why does it display each photo from a RAW+JPEG pair separately? That doesn’t make sense. Then there’s the no option to create smart folders (aka smart collections) and I also miss the metadata power of Lightroom Classic. Most importantly, Lightroom doesn’t yet support third-party editors. But overall Adobe released a good product. The cloud works great and seems to be reliable, and the iOS companion app has pretty much all the features I want on my mobile devices.

As soon as all the missing features are implemented, Lightroom CC will be a killer app for photographers. Until then, I’m going to use Adobe’s demoted version of Lightroom, now called Lightroom Classic. It’s funny how my quest for a new DAM finally led me to Adobe, though not to their flagship product. Either way, Lightroom Classic gives me almost everything I need right now. Sure, I can’t sync my entire photo library like with Photos and I lost support for Live Photos, but I gained great plugin support, powerful metadata capabilities, and more instead.

One last thing: With all the apps I tested my focus was on their DAM capabilities. While Lightroom and other apps are also great for post-processing, those features weren’t important to my evaluation. That said, I was pleasantly surprised how well the two photo editors of my choice – Affinity Photo (Mac / iPad) and Luminar 2018 – can work with Lightroom Classic. I can now create a much more powerful and efficient workflow than ever before.

5 Comments on “My Quest for a New Digital Asset Manager”