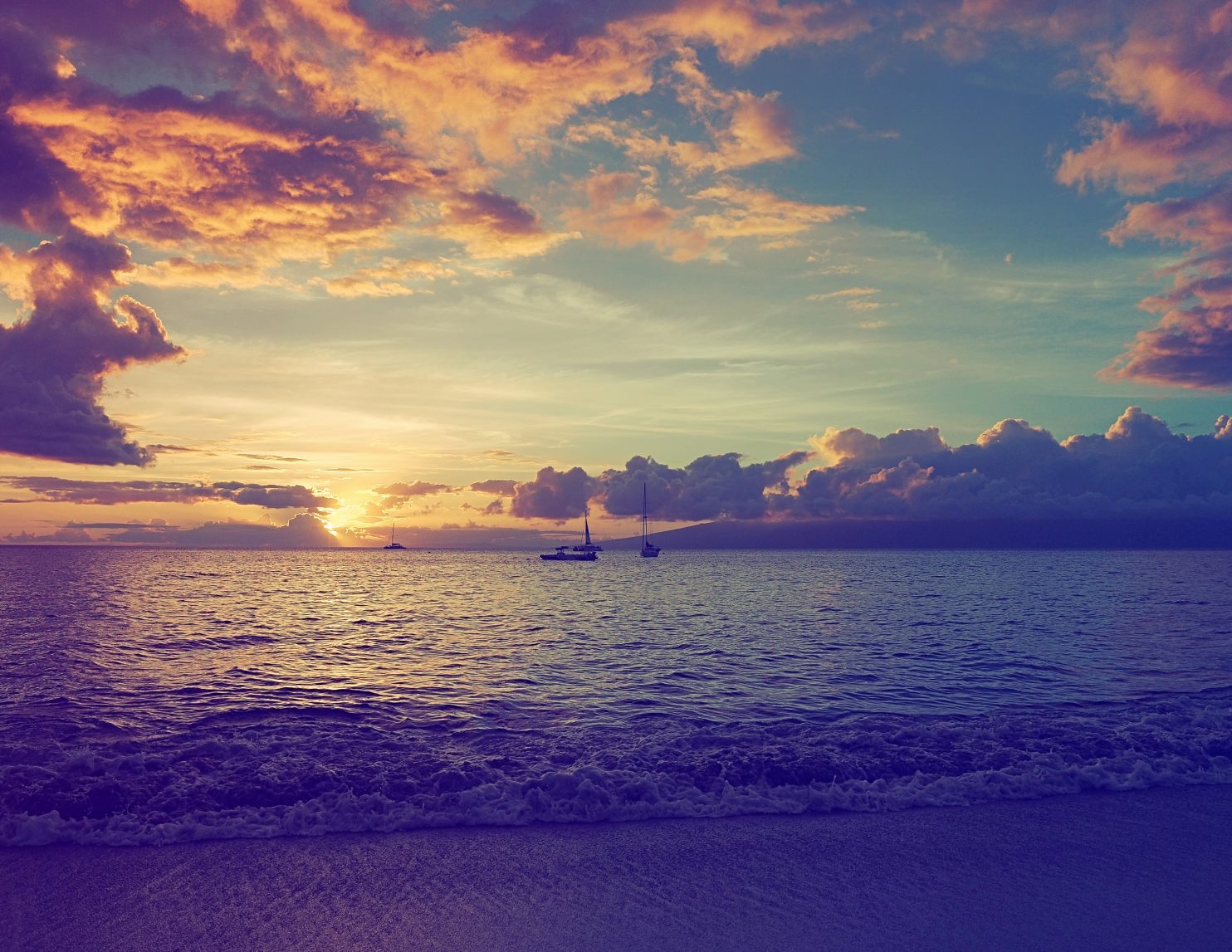 I shot RAW+JPEG for many years but recently switched to RAW only. Why? That’s the questions I’m going to answer in this post.

As it is the case for many beginners in photography, I was not yet very familiar with post-processing tools and techniques. I focused on producing the best pictures possible within the camera and shooting JPEGs seemed to be the logical choice. Plus, the arguments in favor of that format are convincing:

Eventually, I wanted to learn how to post-process my photos, though. I knew that I will be better off with the RAW format when that time comes. There are no doubts that RAW files provide way more flexibility compared to compressed JPEGs.

So I settled for RAW+JPEG as a “future-proof” compromise. I was happy with my decision and up until today, I don’t see anything wrong with it. I had all my photos available in the JPEG format when I needed them and I could still use the RAW files in post-processing at a later time.

Over the years I got better at photo editing and used my RAW files more often. Yet, it was not like the JPEGs were in my way. I would pick the RAW file out of a RAW+JPEG pair, edit it, and save it as a separate JPEG or TIFF next to the original photo. The times I had a good use for my JPEGs were very, very rare, though. Most often I would just work with the RAW files now. My JPEG versions became more and more obsolete.

So, what led me to fully embrace RAW and abandon the JPEG format altogether? It was a little limitation in how Apple Photos worked with my favorite photo editor, Affinity Photo: With the newest version of Apple Photos – released alongside macOS High Sierra in late September of 2017 – we can send photos directly from Photos to external editors. All one has to do is to right-click on the photo, select an app from the menu under Edit With, and boom… the photo is ready to be edited in the third-party software.

There’s a small, annoying problem with this workflow, though. While Apple Photos is good at keeping RAW+JPEG pairs together, it always shows the JPEG «on top» of the RAW. Because of that, transferring a photo would send the JPEG to the photo editor rather than the RAW file. Obviously, that’s not what I want. With a single RAW photo, however, that problem doesn’t exist anymore. With one click, I can now send the RAW file directly from Photos to Affinity Photo (or any other photo editing software).

Update, May 2018: I have since switched from Apple Photos to Lightroom. The problem described above doesn’t exist in Lightroom, yet I still shoot RAW only because of all other workflow advantages.

…And All the Benefits of JPEG

But wait… what about all the benefits of JPEG? Is it really worth to ignore them just for a slightly easier workflow? Good question! I thought long and hard about it and came to the conclusion, that I don’t give anything up by shooting RAW only. Here’s why:

In the end, whether to shoot RAW, JPEG, or RAW+JPEG is a personal preference and depends on the individual’s workflow. To make the best decision, however, it is important to understand all the pros and cons of the two formats. As for me, RAW only fits better into my current workflow. I felt liberated when I gave up shooting RAW+JPEG.